YELF ARTIST OF THE MONTH. AUGUST 2020

YELF ARTIST OF THE MONTH. AUGUST 2020

There are innominate living entities in these waters, and unless seen first-hand they remain merely alternative facts. Let us go and dive in to see these devils of the untold depths of oceans. They often say those who journey into these strange waters are never heard of again. I just might be crazy enough to go, and so I did. Mysterious organisms might be the closest ‘aliens’ to home. It would take months, or perhaps years before the conditions are right for this kind of voyage. Even with backup plans, we might still miss some capricious instances.

The year is 2209, the crew was one member short of the required seven-member team. I was (at the time) working on a cure for the then recently discovered ‘Salimord Hyper Virus’. According to early estimates, it could wipe out well over 91% of humans on earth within only three days of exposure. I was contacted by Gale Price, the founder of ‘Hydrite’, a huge space corporation. He needed a team of seven to journey into the speculated bottom of the ocean. I promptly accepted with hopes of finding a particular plant which might become a crucial vaccinating source.

Finally, the day of submergence came. I opened the hatch of the octagonal submarine, which in reality looked more like a saucer. It was presumably one-third the height of the famed empire state building, with a width of about 50 standard football fields. Below the illusively black vessel were four main circular boosters. Its interior was gently laced with white stripes along the edges and the floor as well as the ceilings where majorly grey.

Upon my arrival onto the submarine’s slightly elongated front deck, I was greeted by Professor Ronald Dal (also a virology expert), our co-captain – I could tell by the unique octagonal captain badge placed on his uniform. Among the four in the control deck (myself included) were: Eve Daniels (the co-captain), Franklin Ken (the marine life specialist), Emma Dole (our lead technician), and Professor Ronald Dal. We also had two highly skilled engineers, Thomas Cray and Phil Aeon, who worked closely in the huge engine chambers.

On the first day, we plunged to a depth of 1,000 meters below sea level. I had just finished a meal, and the time was a bit past midnight when both co-captains called me into the general briefing room. We went over a few of the key objectives of the overall mission, when the white oval desk’s black screen lit up with a holographic error indicating an unusual spike in radiation at just 1020 meters. It was short-lived as we instantly saw the radiation reading ‘return to zero’. Strange, but we considered the possibility that it might have been an error.

Day four, at last, we reached our destination; the Pacific Ocean’s recently discovered deepest region, with a total depth of 5,000 meters! The first few searchlights were deployed to five key locations around the submarine, each contributing to illuminate the ocean floor and well beyond the submarine. Three small probes scanned the circumambient locale, and soon enough, one sighted the rumored plant and obtained a sample from the micro garden from which it was found.

Operations continued smoothly until the signal from the probe containing the plant was lost. The remaining probes were rerouted to search and locate the probe. Soon enough, all signals were lost. Panic at this point was futile, planning, however, wasn’t. After three hours of strategizing our next line of action, both co-captains settled on retrieving these probes ‘manually’. I volunteered as well, as there were three targets and only two of them. I was assigned the probe containing the payload – the ‘Torsid Plant ‘.

I wore a fully suited ‘vector’ pressure suit, built to withstand 100,000 times normal atmospheric pressure, and can endure weights as heavy as 180 tonnes. It had a special self-illuminated bowl-like clear helmet with a slim body kit design giving me the illusion of slightly thicker skin. The suit was grey overall, with illuminated lights positioned on both sides of the shoulder.

As I approached the foot of an underwater cliff, I caught sight of the payload probe at the cliff’s peak. By cautiously activating my suite’s thrusters, I speedily ascended to the peak. Just as I collected the plant in the suit’s special collections unit located above my waist, I noticed an unusually growing darkness as it rose behind the pinnacle of the cliff, a ploddingly sputtering caterwaul. A huge (possibly) 125-metre tall man-like monster formed as it crept nearer, and had a face that was populated with long thin tentacles. I couldn’t’t quite discern the rest of its body as I opposed my bearing, jumped off the cliff, and made a break for the submarine.

I alerted everyone to rush back to evacuate. I met the captains at the rendezvous point, and I reported the encounter and urged for a swift extraction, so the captains rushed to proceed. The submarine began a slow parabolic horizontal to vertical incline as the shadow creature approached with deadly intent. As a precaution, we engaged the submarine’s defensive shielding barrier around, but the titan ripped through it with its broad scaly claws.

The titan emitted an electrical shockwave which briefly stalled our equipment. Only seconds left before another eminent attack! Our last resort was to release a flash-freezing missile. Briskly launching it, the monster froze, but not for long. It broke through with a severely loud crackling sound, forcing a huge tide on a direct collision towards us. Captain Eve suggested we use this as a boost to return to the surface faster than our previous descent. The remaining power was rerouted to engage our shields once more to reduce the impact from the incoming force.

The plan worked, for the most part, as we sustained critical hull breaches in the lower quarters of the submarine. Nevertheless, we were soon only 100 metres short from the surface in only less than half a minute! Sure enough, slowing down now became a problem as the structural integrity alarms clamoured on with increasing intensity. Captain Eve, in a last-ditch attempt, reached for the manual controls to reverse the direction of the submarine and simultaneously engaged primary thrusters to ensure we slowly return to the surface.

Well, the program was scrapped as there were too many complications regarding the inhabitants down there like the ‘titan’ we encountered. Two months after the incident, with countless hours of rigorous work, we luckily found the cure. The fears were over as we re-cultivated this plant by simulating its similar habitat. The crew was also honored with ‘the World Zone Medal’.

I have come to realize that some adventures are worth the risks involved, as more is yet to be achieved and a lot remains unbuilt. The depths of the great oceans are yet to seize surprising us, as more will be unearthed from the biggest mysteries that lie beneath the waves. 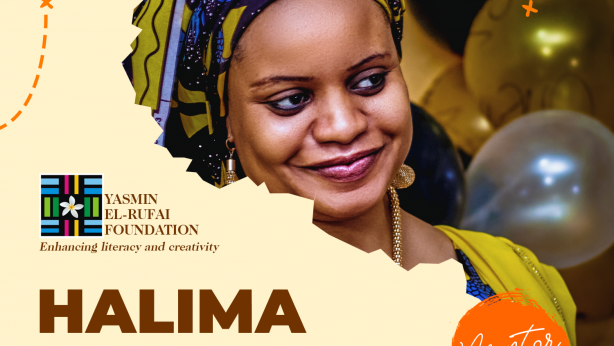 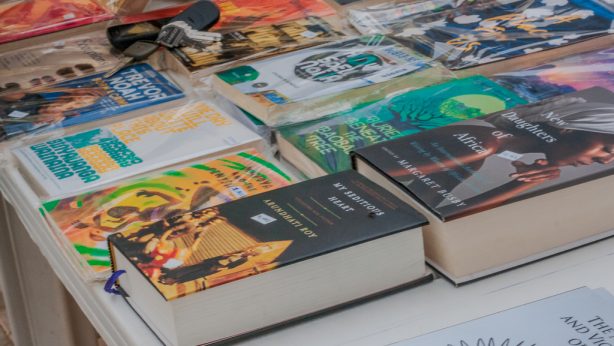